I've been loving the SUP (Stand Up Paddleboarding) and really starting to smash the surf a bit harder, getting off the lip. I started abut 18 months ago and really felt the benefits of the core training & conditioning it gave me before last year's NZ ski season - a seriously great cross-training sport for skiing. 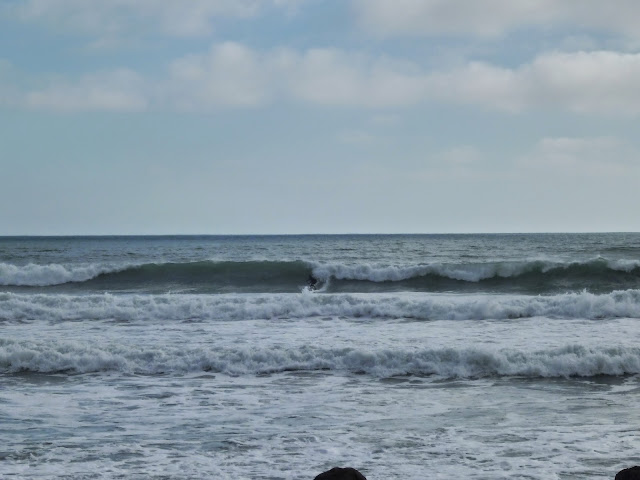 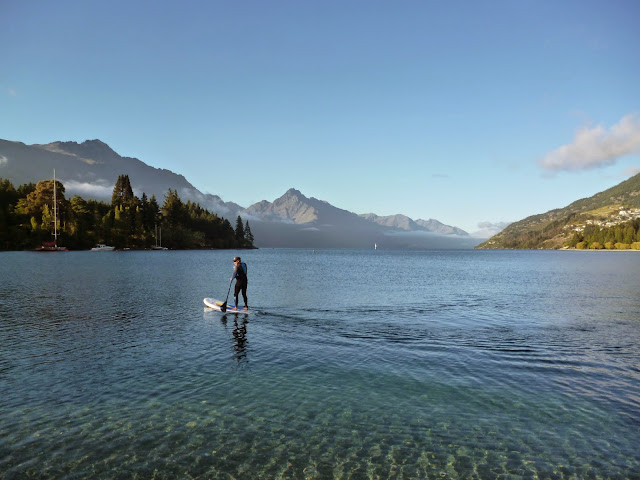 So now we're in July and after only a couple of dumps it's a waiting game for some decent snow. Craigieburn has had a delay in its opening, still early days but there's been some good snow up high with heli access.

I'll be getting out some old skis and burning them in a sacrifice to Ula the snow god soon if things don't start happening. Good news there's a southerly coming in tomorrow so as usual the NZ ski season is always at its best August, September and into October/November for spring ski touring.

Cheers,
Paul
Posted by Sunstone Adventures at 19:01 No comments: