2013 has been an interesting season with a big start scoring about 2m of snow in a huge late June storm. We had to wait again until late august to get the goods - but when they arrived it was  one of the lightest dumps we’ve had and I enjoyed some superb days at Craigieburn – starting with a bluebird powder day on the Thursday which was EPIC! 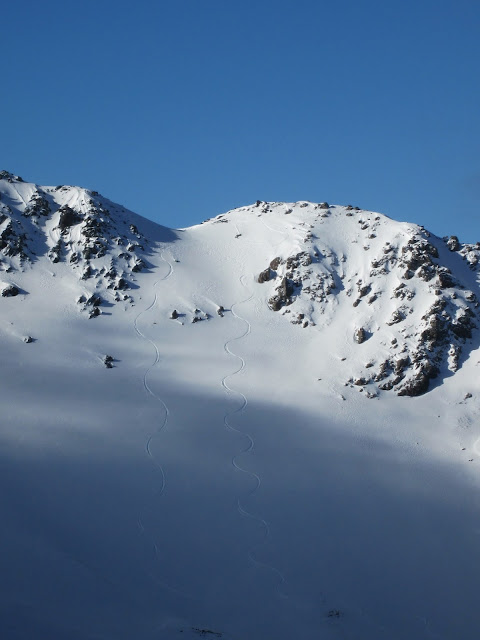 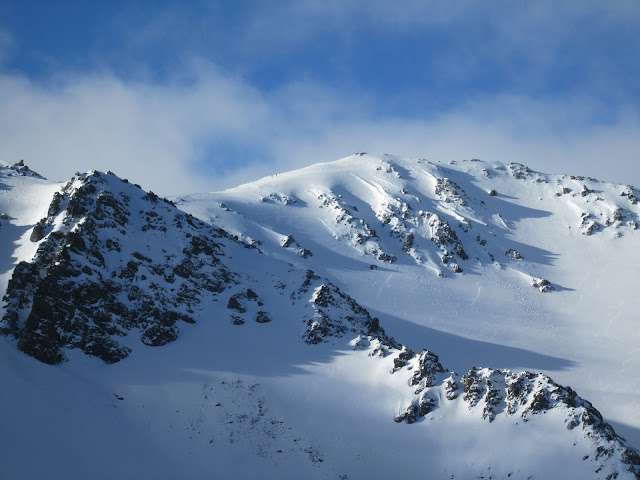 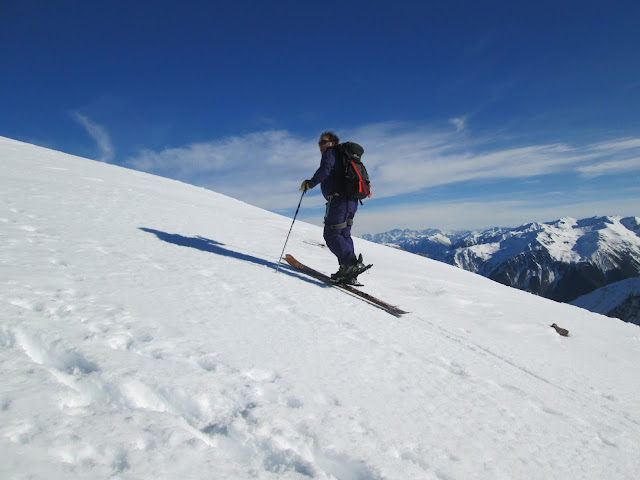 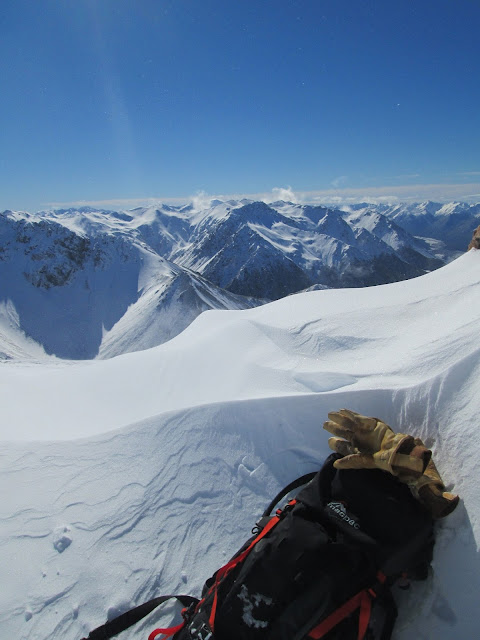 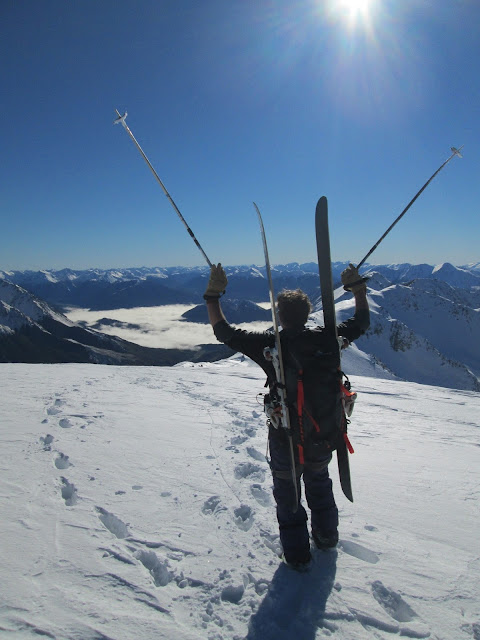 One objective for the season was to ski the   and what better way to do this by touring from Mt.Cheeseman to  skifields, staying over night and returning the next day. 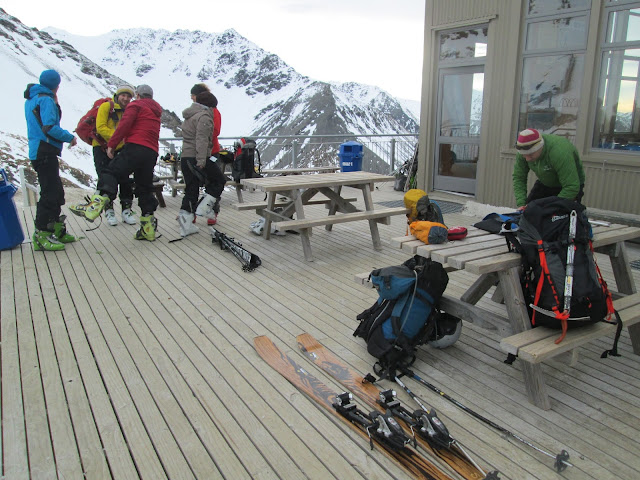 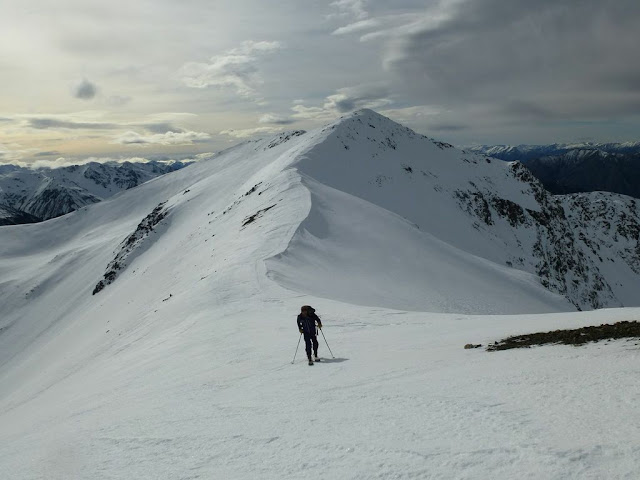 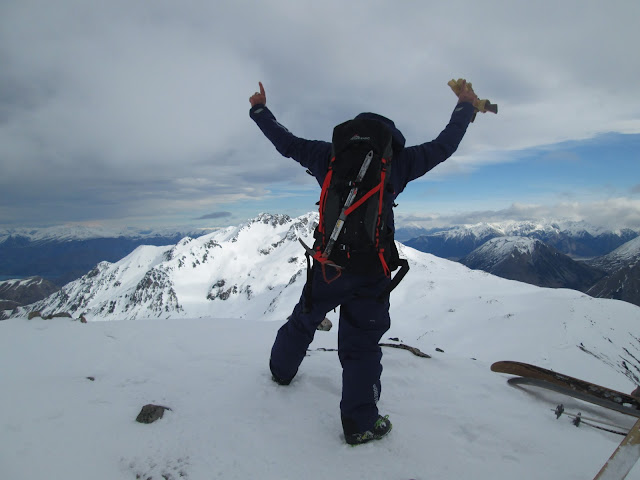 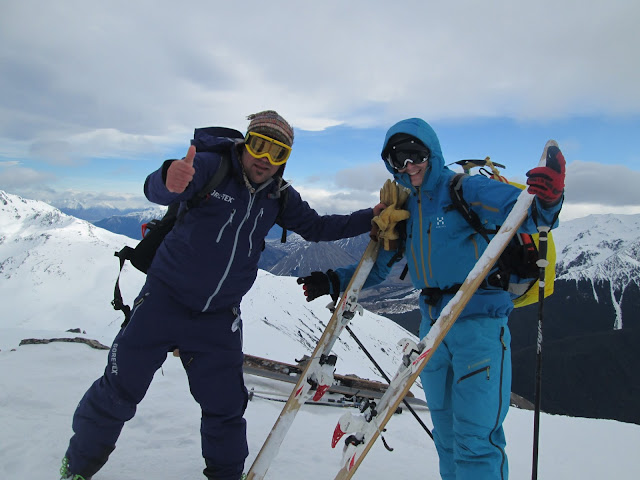 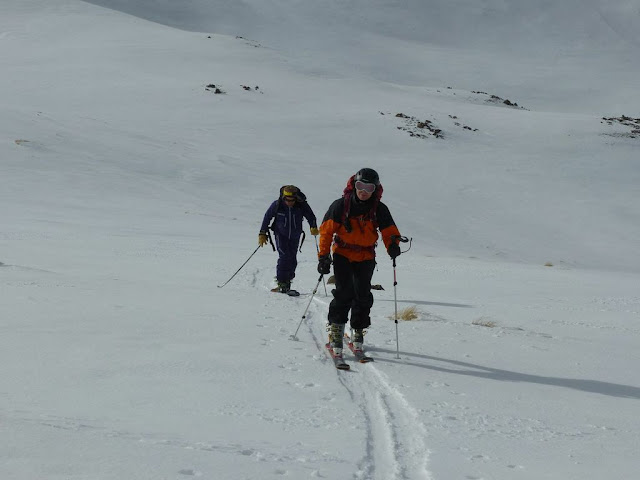 We scored a weather window in late July and had clear but windy weather on Saturday making our way south from Cheeseman skifield summiting Mt.Cheeseman and then skiing some nice powder into the Ryton before touring up to the ridge which led us to the summit of .  I decided to ski right off the top into a nice 45-48 degree chute which got the heart pumping, negotiating my way through a narrow colouir then opening up the turns above the skifield - a sweet line ticked. 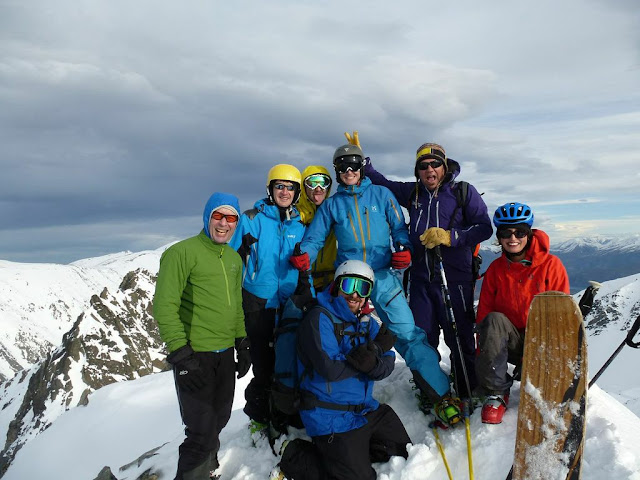 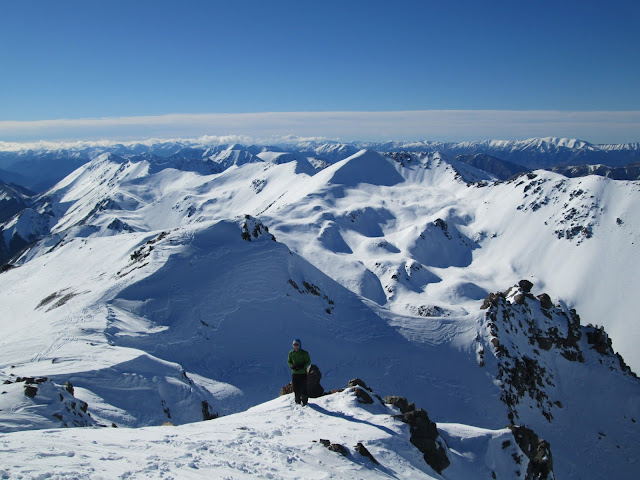 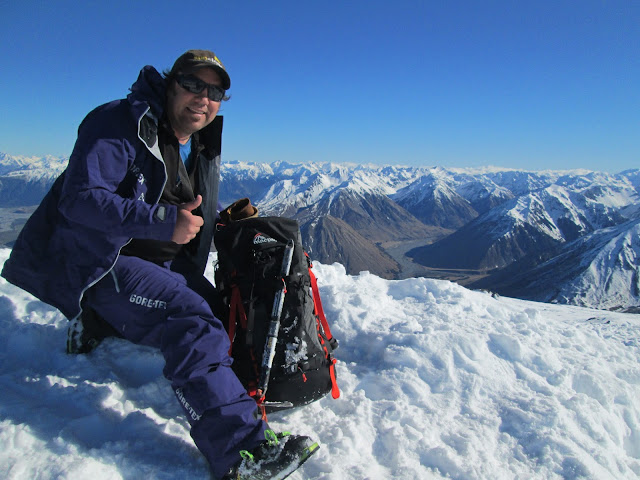 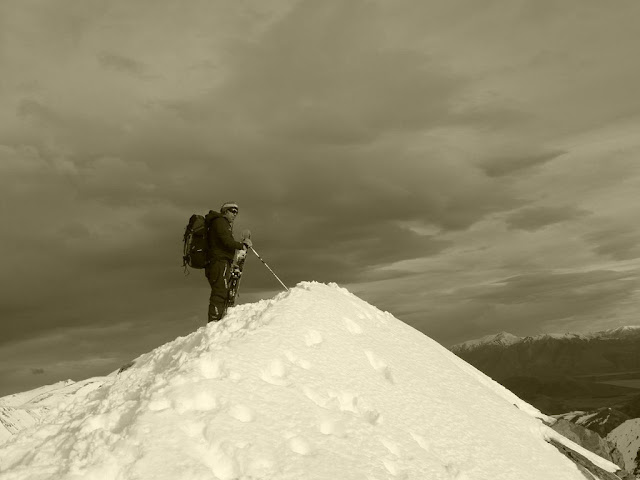 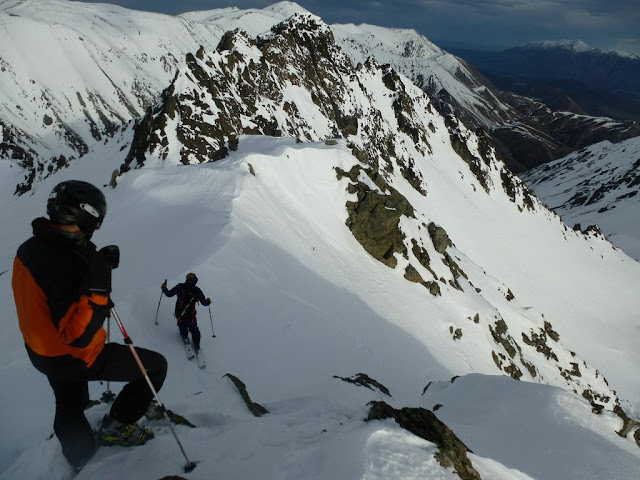 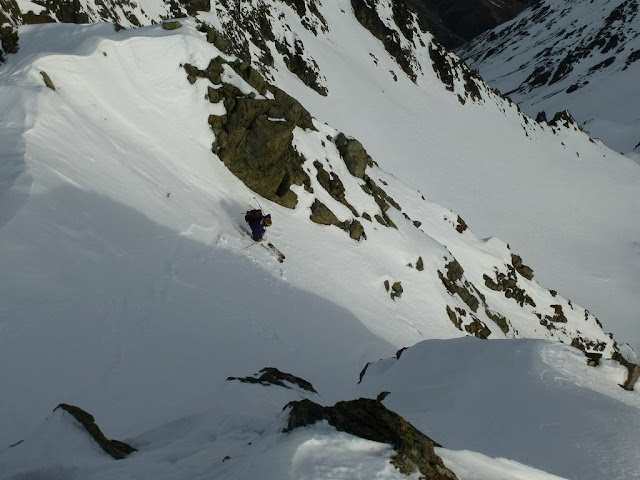 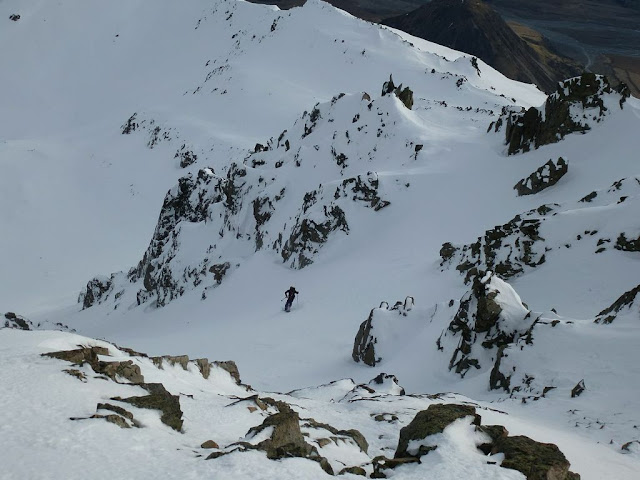 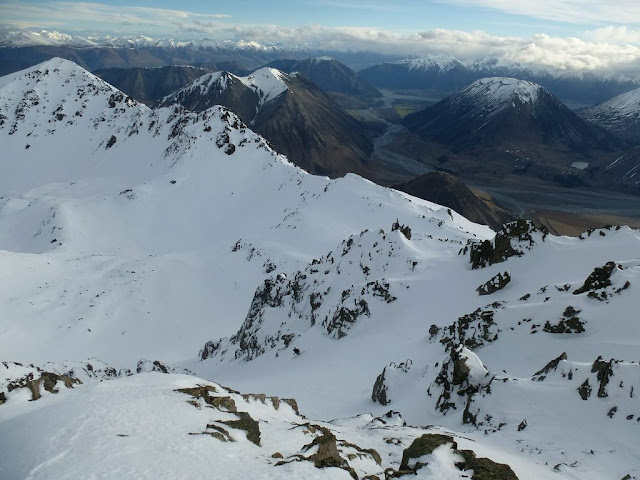 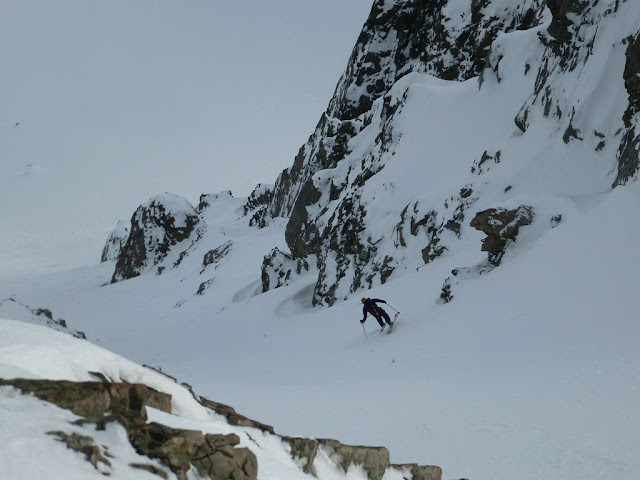 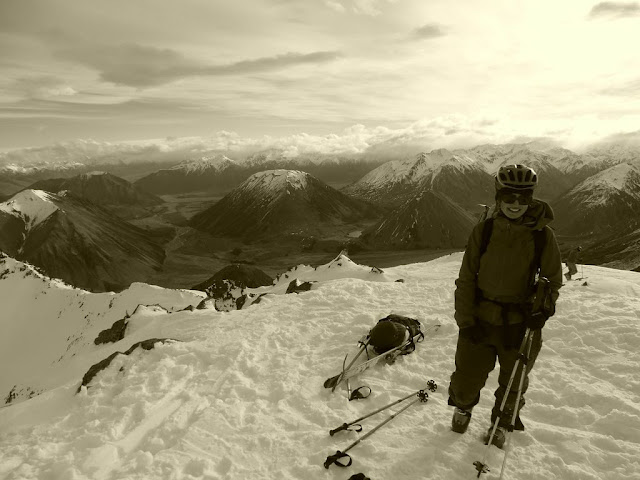 Then a grand awaiting of beers in the Mt.O hut tub with all 8 of us sharing stories and having a good old laugh - could a days' ski touring end any better!?!? Pity we didn't get a shot of the hot tubbing but we were having too much fun to take pics! 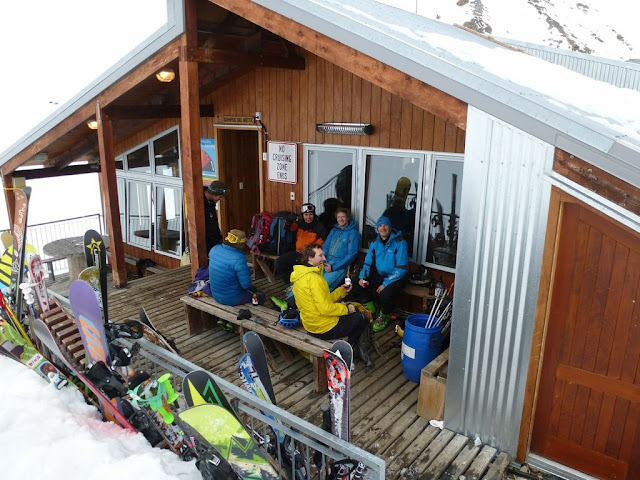 We awoke to a bluebird day and toured back up the ridge to stand again on the  summit.  Dropping into a superb sunny face with lovely soft springy powder - leaving our signatures behind as we peered over dramatic exposure into the  watershed. 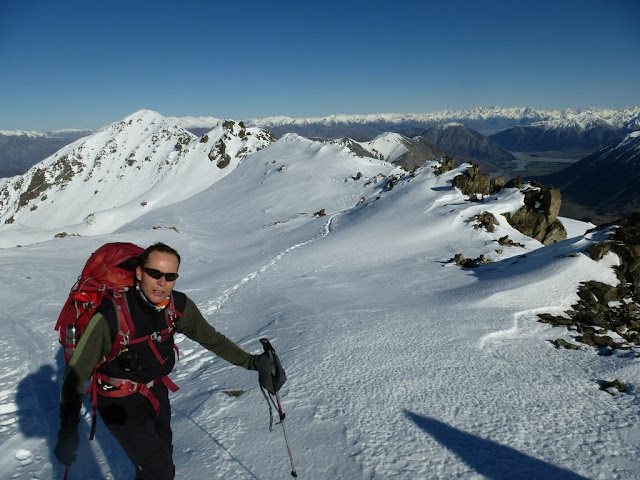 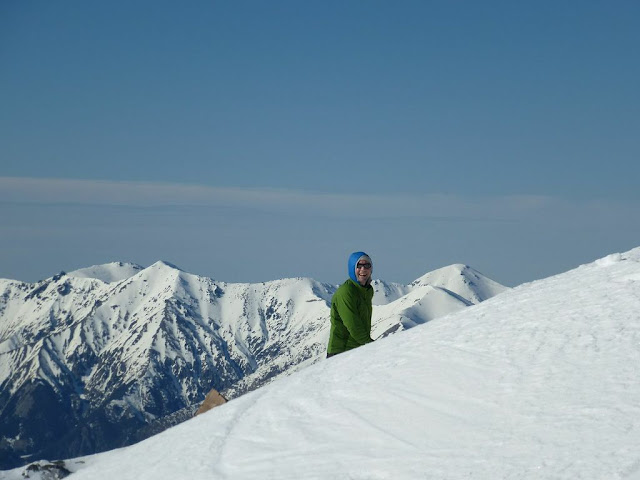 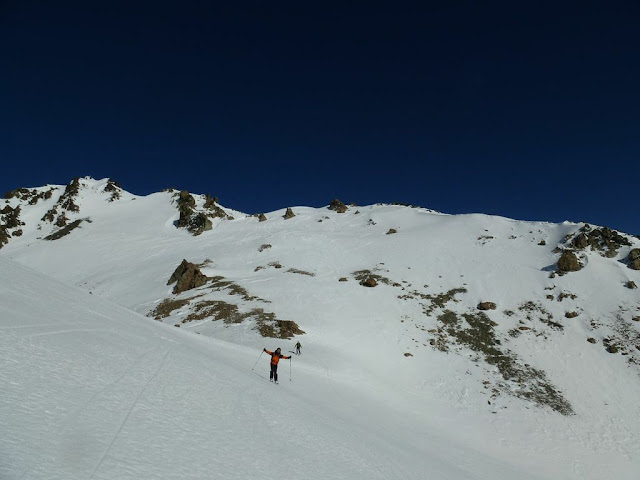 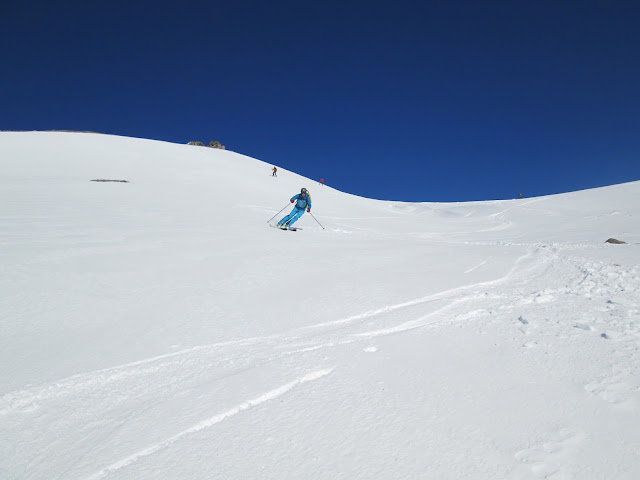 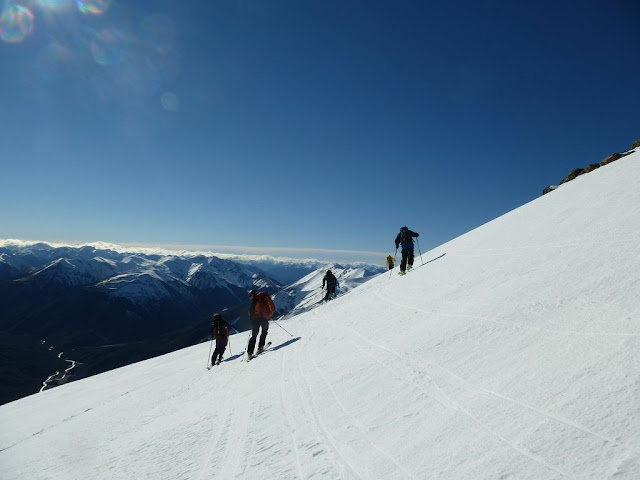 Returning on the ridge some nice turns were had fanging into tarn basin before gluwein and muffins at the Cheeseman club hut to finish off a superb overnight ski tour in the Cragieburn range! 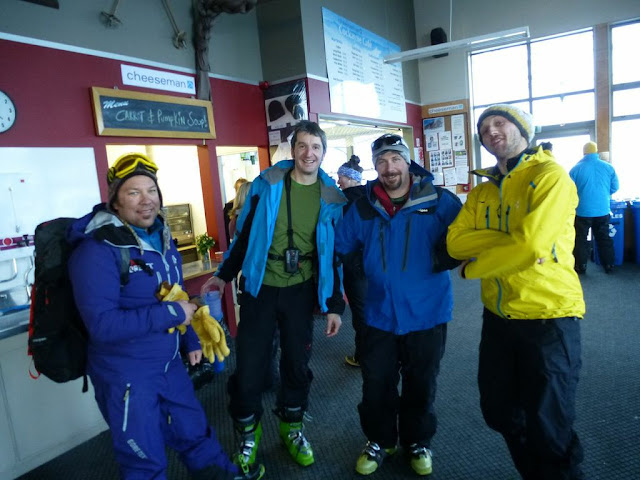 Posted by Sunstone Adventures at 01:43 No comments: